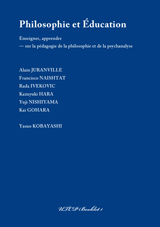 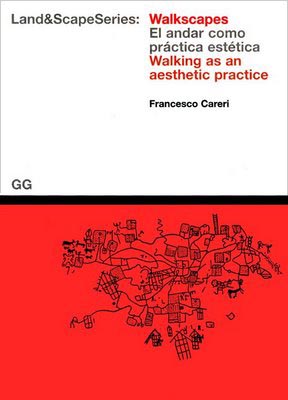 «Walkscapes deals with strolling as an architecture of landscape. Walking as an autonomous form of art, a primary act in the symbolic transformation of the territory, an aesthetic instrument of knowledge and a physical transformation of the « negociated » space, which is converted into an urban intervention. From primitive contemplation to Dada and Surrealism, frome the Lettrist to the Situationist International, and from Minimalism to Land Art, this book narrates the perception of landscape through a history of the traversed city.» 4e de couverture

Gilles A. Tiberghien, «Nomad city», pp.15-16
«The « marches » was the name traditionally given to territories situated at the confines of a territory, at the edges of its borders. Walking [la marche] also designates a shifting (déplacée) limit, which is nothing other, in fact, than what’s called a frontier. The latter always goes hand to hand with fringes, intermediary spaces, with underterminable contours that can only really be made out (établies) when travelling through them. It’s walking, too, which makes the internal frontiers of the city evident: which, by identifying it, reveals the zone. Whence the beautiful title Walkscape, which stresses (souligne) the revelatory power of this dynamism mobilizing the entire body —social as well as individual,— in order to then transform the mind of he who knows how to look. Such an enterprise has a genuine « political » stake (enjeu)—in the primal sense of the word—, a way of keeping art, urbanism and the social project at an equal, and sufficient, distance from each other in order to effectively illuminate these empty spaces we have such need of to live well.» 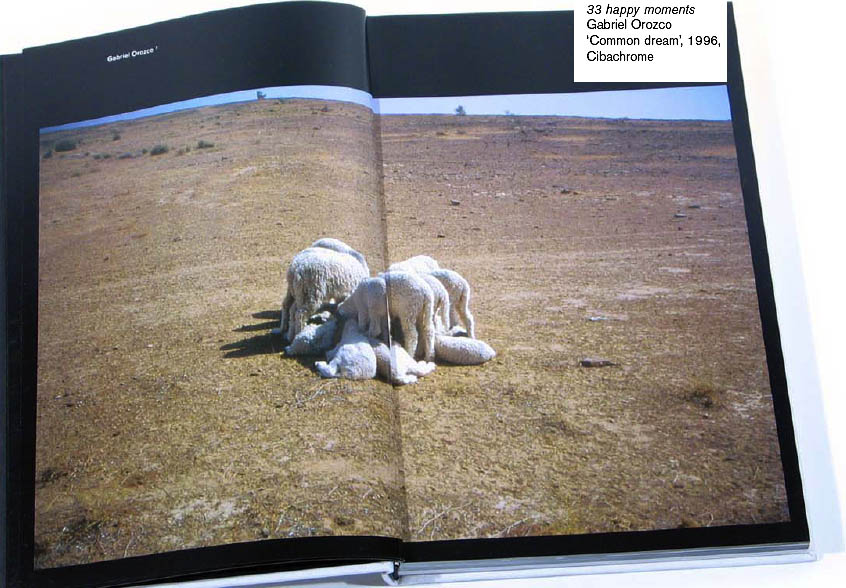 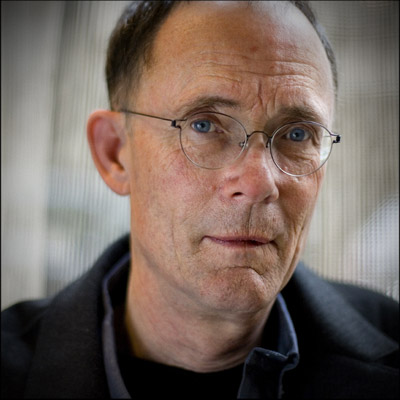 Tan Wälchli: «From Venice to Miami — Notes on Art and Tourism» 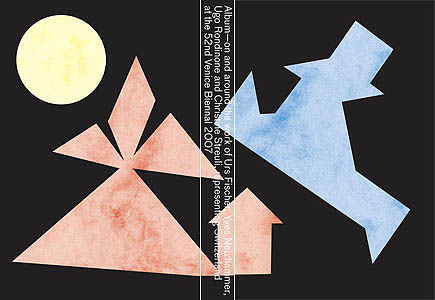 «The 52nd Esposizione d’Arte Internazionale de La Biennale di Venzia this year [2007] launched a Web site entitled « Grand Tour 2007″ together with Documenta 12, the 38th Art Basel, and Skulptur Projekte Münster 07, which is to function as a virtual travel agency allowing users to individually arrange and book trips to all four shows. The platform takes its idea from a prominent model, « the historical Grand Tour » of the seventeenth to nineteenth centuries, as they explain on their Web site: an « extended journey to the great cultural sites of Europe, in particular of Italy… which became a settled ritual of the high bourgeoisie. » Whatever one may understand as « high bourgeoisie » nowadays, the historical comparison immediately sounds a bit highfalutin. Why should the art audience of the year 2007 go on an « Italian journey » in the style of Goethe? On the other hand, one can hardy fail to notice the close connection that continues to exist between art and tourism. While vacationers make pilgrimages to Florence’s David, the Mona Lisa in Paris, and the Sistine Chapel in Rome, insiders of the art business are professional tourists permanently visiting studios, show openings, and art fairs across the globe. Perhaps it could be instructive, after all, to more closely examine what the cipher « Grand Tour 2007″ stands for.
END_OF_DOCUMENT_TOKEN_TO_BE_REPLACED

pp.89-106, Klaus Theweleit, «Art and Shock — The Reversed Reality»
«Black humor, sarcasm, obscenity, and shock were once used, in the arts, to subvert political and moral conformity. But what effect do these strategies still have today? Comparatively the popular media machinery produces more intense stimuli and binds psychic energies: in talk shows, the psychopathology of everyday life has become entertainment, in the tabloïds, political transformations surface as events abbreviated into images, and in films, historical traumas appear as well-narrated, comforting stories. Klaus Theweleit explores a current dilemma, and discovers points of departure in the underground comics of 1960s and 1970s San Francisco. Where satirical tactics contribute to a loosening of the social body, and pornography is encountered as means of critical cognition.» Introduction par Daniel Kurjakovic
END_OF_DOCUMENT_TOKEN_TO_BE_REPLACED