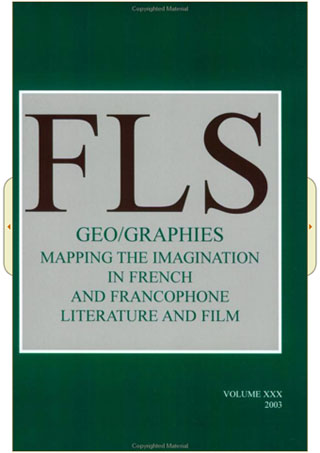 To his own account, Jamel Klouche’s A.U.C. runs the youngest and least experienced of the firms involved in the highly publicized commission ‘Grand Pari(s)‘, launched by Nicolas Sarkozy’s government in 2008. The title ‘Grand Pari(s)’ translates, in the form of a pun, either ‘Great Paris’ or ‘daring bet’, raising both territorial and economic questions. A renewed focus on landscape, environmental sustainability, leveling of the periphery / center relationship, coins with economic interests (tourism, city branding) that today seem to dominate political decisions. The project is enthusiastically received by architecture professionals as an opportunity to engage in political decisions that otherwise tend to escape their disciplinary framework. But away from the nostalgia of french ‘grand’ state projects, in a right-wing government more concerned with ‘buzzes’ and keen to dissolve the welfare state into the private domain than with long-term socio-political projects, one may see the whole parisian discussion as a mere communication operation.

In contrast with the glittering colorful collages and renderings made by other teams, the muteness of AUC’s images is striking. It sometimes recalls the diagrammatic minimalism of SANAA’s model pictures, minus kawaï or pop elements. In AUC’s black and white model pictures, everything — even nature— is neutralized and abstracted through the use of white plastic. This silent metropolis, only inhabited by uniform standard people figures, seems to make no room either to the noise of spectacular architectural gestures promoted by the young ‘French Touch‘ and its forefathers, or to the magmatic diversity advertised by economic liberalism where, in the absence of any visible rule, particularities and exceptions coincide with all-encompassing inclusion.

Rather than addressing the consultation by an all-encompassing unitary ‘urban’ grand project, AUC picked up 18 sites, illustrating specific and unique ‘metropolitan’ situations, for which it developed specific projects. We are faced with a “constellation” of architectural projects, each one conceived as a unique and exclusive reaction to and identified situation. Almost ad-absurdo, each project is given a very specific exclusive form, whose detail ranges from urban scale to furniture design. Rather than exclusively relying on urban processes and economics, AUC retreats in concrete and limited architectural proposals. Rather than proposing a borderless, blurred ‘concept’, AUC proposes a fixed pattern of singular—sometimes contradictory— architectural interventions.

Realizing the word ‘constellation’ may be fair to describe AUC’s proposal, I couldn’t help but thinking of Adorno’s concept of language. For him, the truth content of language doesn’t lie in its ability to identify the Real through concepts —truth is incommensurable—, but in the very leaks and breaks of the ‘constellation’ of concepts it constitutes. Truth never exactly coincides with the raw ‘information’ provided by a sentence, but in the latest’s witnessed inability to deal with the real as a totality.

The largest part of the content of the study is organized on a strict cartesian grid : titles, descriptions, illustrations or quotes are all integrated into this one single framework. Blocks of contents are indifferently arranged in tables, timelines, horizontally, vertically, in groups or as singular entities.

The grid, in architecture, has a very rich history. Further, it signals the birth of modern economics-oriented urbanism, with Cerdà in Barcelona. For Koolhaas in NYC, it almost becomes, along with the elevator, the paradigm of a metropolitan architecture, setting the necessary framework for the difference to arise. When the rational grid hits Paris, it is totally autonomous and rid from any meaning : with Tschumi in his Parc de La Villette, it opposes its urban context in a dialectical relationship.

Of course, in Klouche’s proposal, the grid is not directly architectural. One could say it merely corresponds to the least effort in achieving a slick seductive layout, making up a paradoxical and heterogeneous mess into a coherent and homogeneous whole. As a pattern, it would optically level all information, even affording the risk to make it ungraspable.

Juxtaposing specific texts diagrams or illustrations on this unique framework, the analysis takes the appearance of a whole, without actually synthesizing its content into a unitary project.

The paradoxes and contradictions that the project binds, without synthesis, in its very form, through constellations, grids, and empty imagery, resist direct communication, illustration or application. Taking the form of concrete interventions, the project opens the debate; resisting closure, it displaces the question of the “Grand Paris”.

AUC’s project, on the contrary, shows us how formal, solid, finite, unitary architectures, and empty grids can create a space for non-linear, open organizational systems. It’s almost a political paradigm : it’s only through a set of blind universal rules that the unexpected can arise. 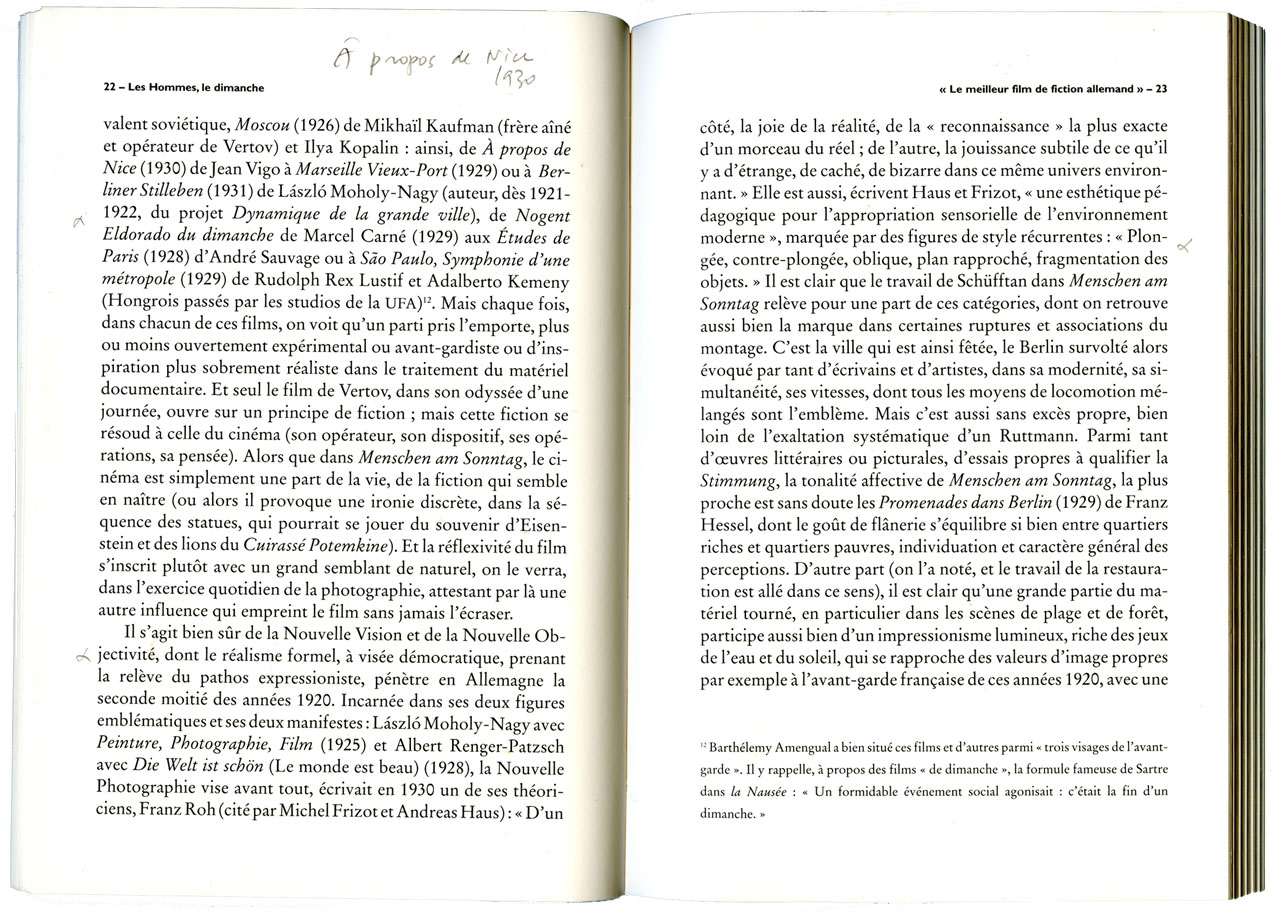 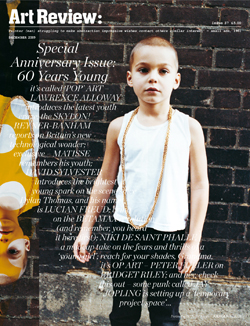